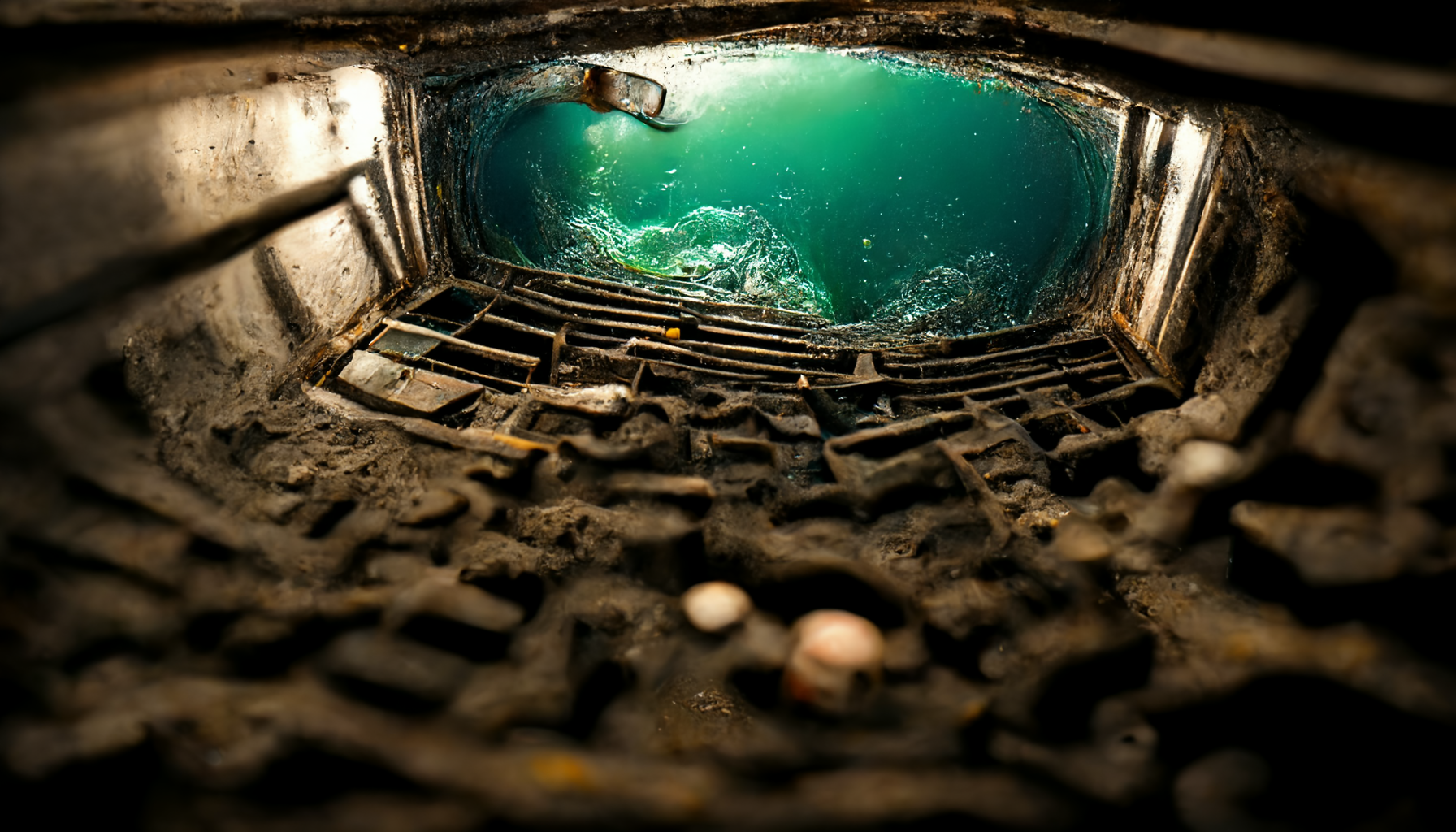 Do you want to explore a secret underground sea right below Lawrence, Kansas? Last December, we discovered a hidden hatch at 911 Massachusetts St. that leads down into an underwater sea. We have exclusive access to this hatch and have set up our Virtual Reality Arcade right below Lawrence’s busy streets! Come dive into the deep ocean with us and explore all the amazing creatures that live there! Sharks, whales, jellyfish and so much more await you! Lawrence has never been this exciting!

There were rumors of weird rumblings and whale clicks and whistles on Mass Street. Of course, no one took them seriously. The government said it was just construction noise from the new light rail system. But we knew better. We investigated and discovered a hidden hatch that led down into a secret underground sea!

We had to keep it a secret though. If the government found out, they would surely seal off the hatch and we would never be able to explore the amazing world below Mass Street again. They don’t want people to know that there is a secret underground sea right below Lawrence. But we found out and we are the only ones with access to it.

Before the government found out and tried to stop us, we were able to set up our Virtual Reality Arcade right above the hatch. This is your chance to explore the secret underground sea and see all the amazing creatures that live there! Sharks, whales, jellyfish and so much more await you!

Lawrence Kansas has never been this exciting! Come explore with us and experience Lawrence in a whole new way!

This is an amazing opportunity to see Lawrence in a whole new light!

So what are you waiting for? Come on down to our Virtual Reality Arcade and explore the secret underwater sea for yourself! You won’t be disappointed!