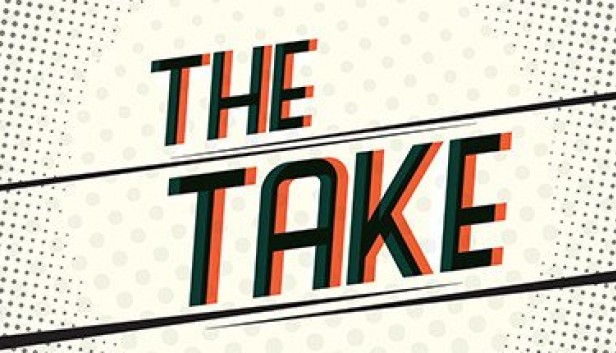 The Take is a local hotseat VR game where two players assume the role of competing spies in a Golden Age comic book, racing against the clock to hide and seek classified intel. rnrnThe first spy has a limited amount of time to hide the intel somewhere in their spy-stronghold, all while using a selection of gadgets and traps to secure the room and delay the other spy from finding it. Once the time limit is reached, the first spy transfers the headset to the other spy, who then has a limited amount of time to look for this intel, while also avoiding and the traps. If the intel is found within the time limit, the spy seeking it wins the game. If not, the spy who originally hid the intel wins! Play over and over again to discover all of the hidden parts of each room and experiment with the vast combinations of interactive objects and traps. Prove who is the best spy among you!